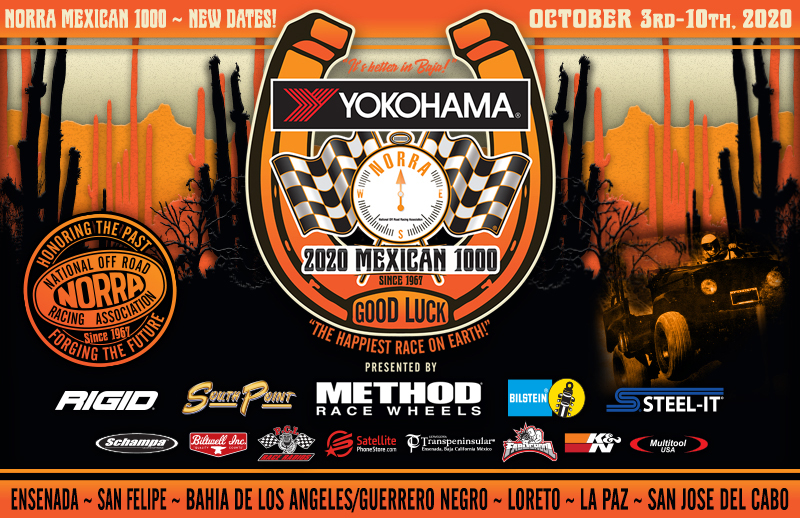 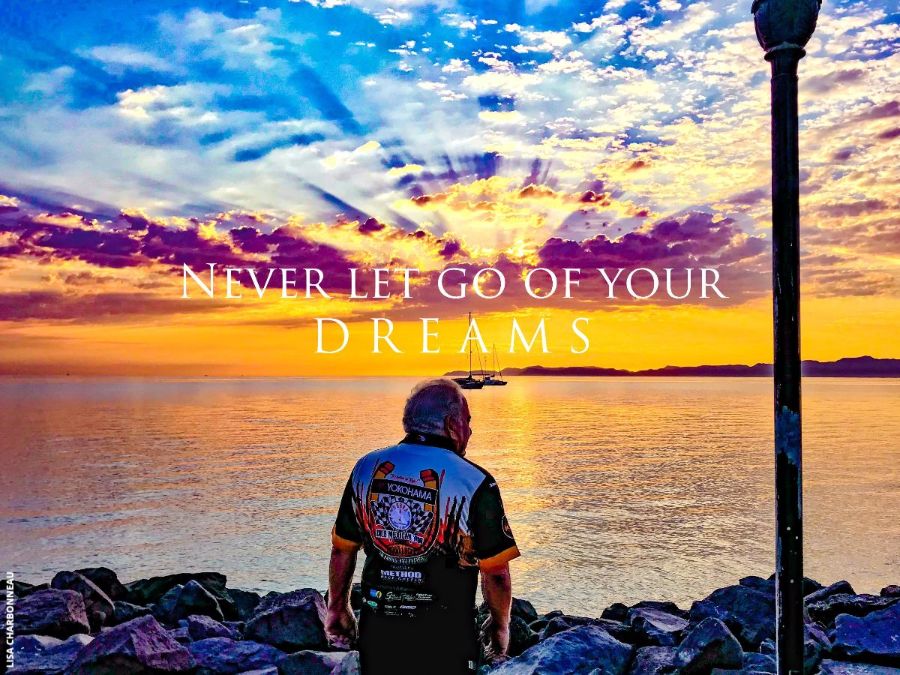 Agua Dulce, CALIF. – NORRA has continuously been in consultation with government officials, and health experts on both sides of the border during this coronavirus situation. Many teams have contacted us begging us to run the Yokohama Mexican 1000 as planned. With so many events being cancelled, there is a lot of pent-up desire to go racing. Offroad racers in general are bold, determined people who are more willing to take risks. NORRA respects this point of view, but our responsibilities to the health of society in general outweigh anything else. After painful deliberation we have decided to postpone the Mexican 1000 until October 3rd to 10th of 2020. The postponement will cause the cancellation of the NORRA 500, but the Mexican 1000 will take place. One of the most of many compelling reasons to postpone the event was the new normal of “Social Distancing.” How can you hold “The Happiest Race On Earth!” if you cannot shake hands, hug your friends, rub elbows while solving the mechanical gremlins that surface, or give a kiss on the cheek that our foreign competitors are accustomed to? The friendships, socializing, and shared experiences gained along the way are some of the greatest take-a-ways that racers get at NORRA events. Without the parties, and nightly celebrations, it just won’t be the same Mexican 1000 that everyone loves. We would also be very disappointed if some of our more experienced racers were prevented from attending due to health concerns. We have so many Hall of Famers, icons, and just plain human treasures involved with NORRA that we just can’t do without them. Despite the best minds in the world throwing everything possible at finding solutions to the pandemic, the word that comes up the most is uncertainty. Until we are able to know more about this virus, and everything needed to stay safe, a postponement is the most judicious course of action we can take.