2020 Mexican 1000 postponed until April 2021. Dates mentioned in this release have been changed.

See the Mexican 1000 page for details. 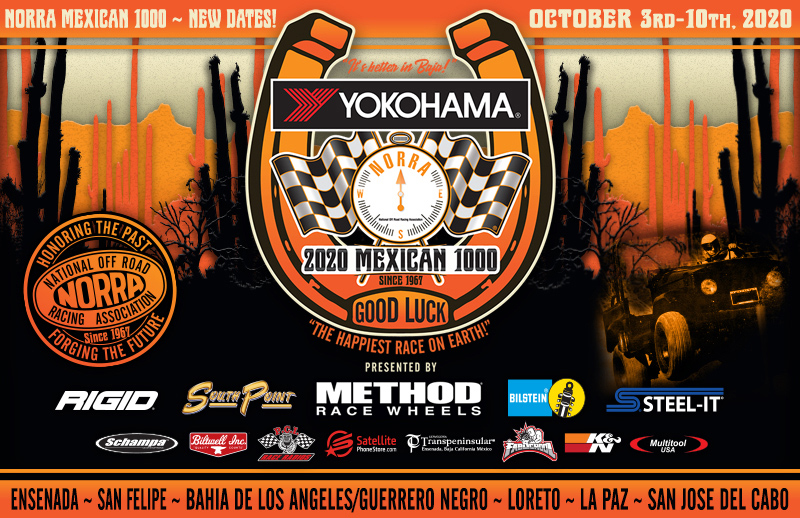 Make sure you join NORRA on their Facebook page www.facebook.com/NorraFanPage this Thursday July 9th at 5pm Pacific Time for the Eddie Mulder interview. Part of NORRA’s 1000 Miles of Stories series, we talk to one of the true pioneers of offroad racing, Eddie Mulder. Eddie was a part of the second peninsula run record attempt in 1966 on Triumph motorcycles with Bud Ekins, Dave Ekins, and Cliff Coleman. Ed Pearlman read about the record attempt in the local paper inspiring him to give it a try. It was the spark that set NORRA history in motion, and the birth of off-road racing as we know it today. 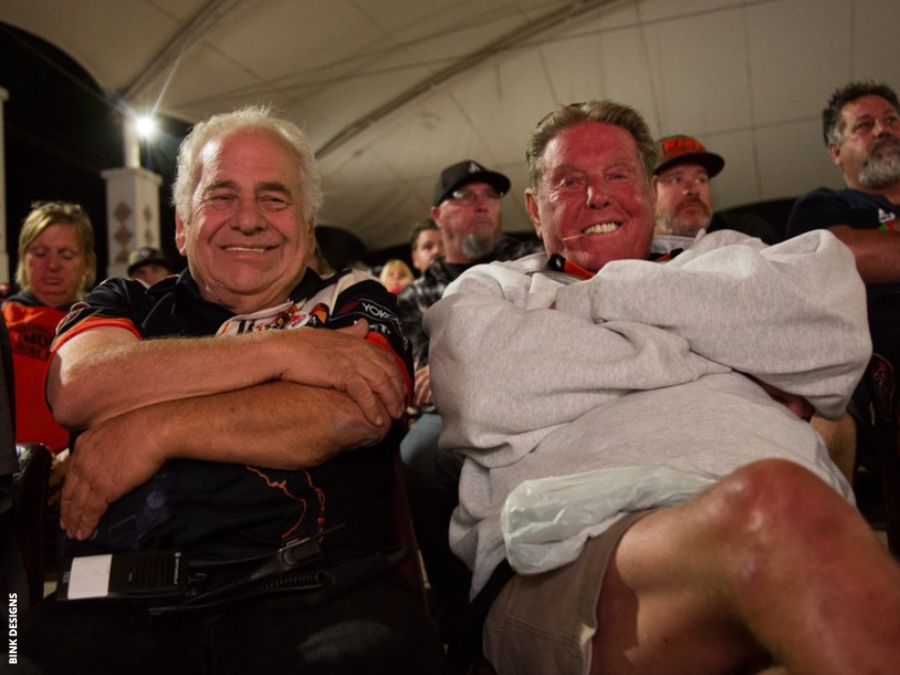 Eddie talks about the adventure they had during the 40 hr. and 3 minute non-assisted record setting peninsula run. Baja was truly wild in those days, and anything could happen including vaqueros trying to rope them, hitting an oil slick that caused 3 bikes to crash, and all the extreme measures they had to take along the way. Only 22 at the time of the run, Eddie went on to become a motorcycle racing icon in the desert, on the track, and at Pike’s Peak. He has experienced things most people only dream of. 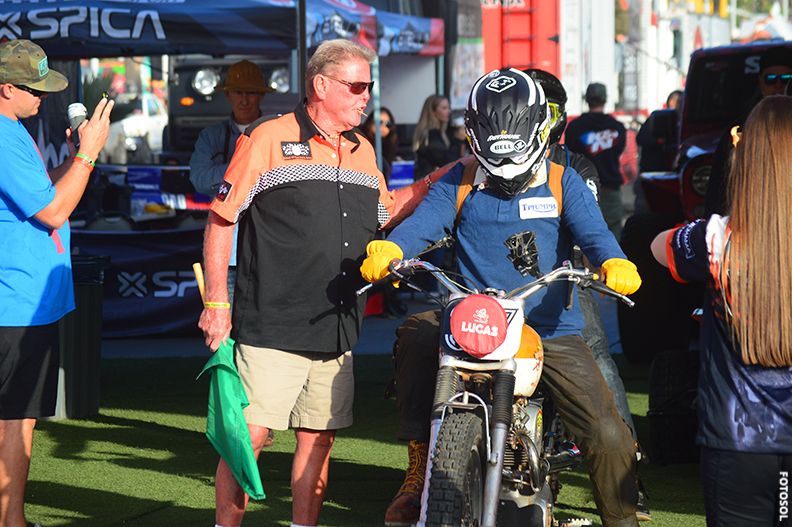 Eddie was our Grand Marshal at the Inaugural NORRA 500 last year, and continues to participate in the NORRA series that he helped to inspire. NORRA’s rally format provides the rush of competition, but also allows participants to relax each evening in a unique location in Baja. You can enjoy the food, drink, and nightlife in San Felipe, Ensenada, or La Paz, but also reflect on the rugged beauty at Bay Of Los Angeles, or dine on the catch of the day in Loreto. After 5 days of competition, you will have traversed the entire length of the Baja Peninsula; experiencing the spectacular beauty and distinctive Baja culture along the way. After experiencing the Mexican 1000 just once, you too will be hooked. Everything you need to know about the Mexican 1000 and the NORRA 500 can be found at www.norra.com. Go to the site and find out for yourself why NORRA has exploded in popularity. You can experience the same wonder and sense of achievement those early thrill seekers like Eddie Mulder sought today when you join NORRA in Baja. NORRA events honor the past, while forging the future. Don’t miss out on the fun. 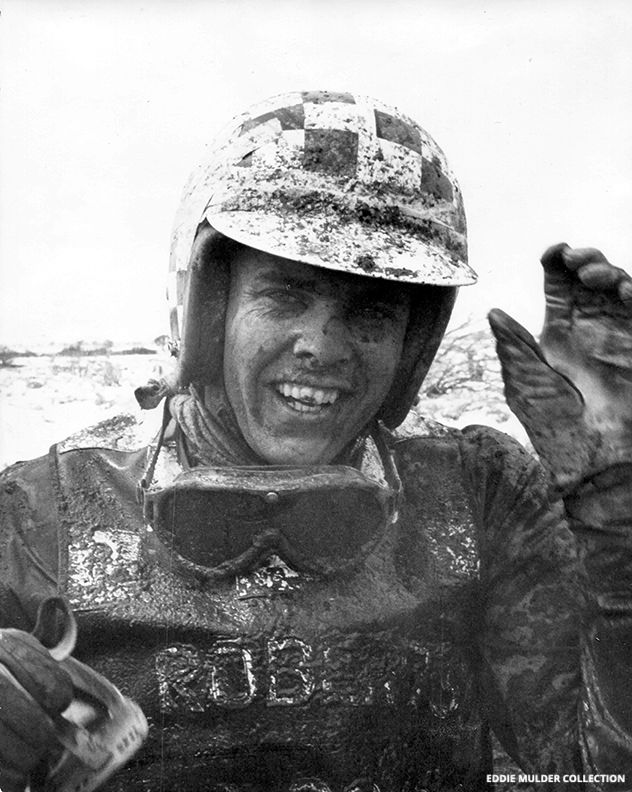