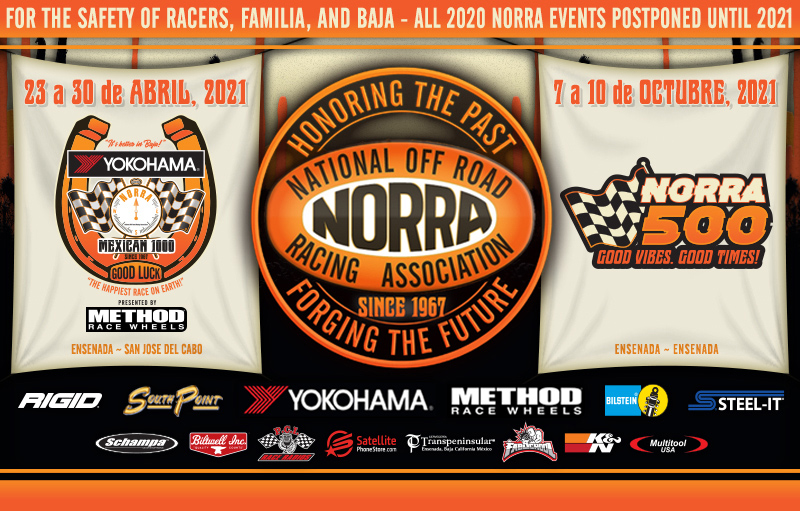 Mike Pearlman Weighs In On NORRA's 1000 Miles Of Stories

Agua Dulce, CALIF. – "Behind The Scenes"

When it comes to “behind the scenes” of the Yokohama NORRA Mexican 1000 Presented by Method Race Wheels, you can’t get any better than interviewing Mike Pearlman. He was there before NORRA even existed. He watched as his Father Ed created the NORRA series, and off road racing was born. In fact, it was Mike who named the new form of racing. Several names were proposed like Dirt Road Racing, Fire Road Racing, etc, but it was Mike who said to his Dad, “They aren’t racing on roads, they are racing off the road.” Ed replied ok, let’s call it off road racing. That’s how the name off road racing was created. 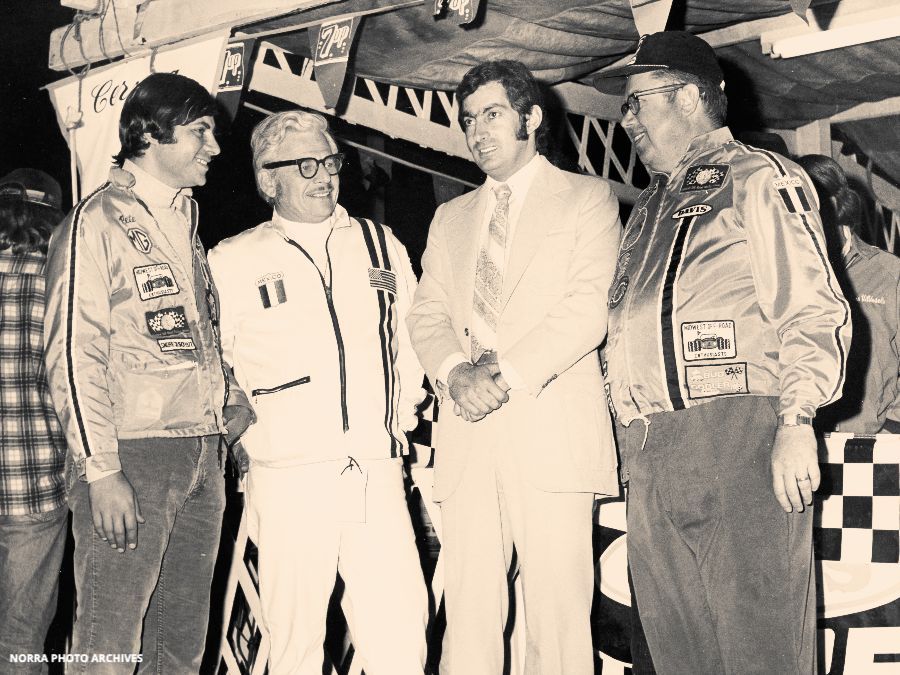 We have the interview with long-time friend of Mike Pearlman, Eddie Mulder on our Facebook page here: https://www.facebook.com/NorraFanPage Eddie’s attempt at the record with Bud Ekins, Dave Ekins, and Cliff Coleman inspired Ed Pearlman to take a shot at the record which eventually led to the creation of NORRA. It was also Eddie who needled Mike Pearlman into bringing NORRA back in 2009. Eddie told Mike “When are you going to get off your ass, and do something like your Dad did? When are you going to bring back NORRA?” Thank goodness for Eddie Mulder. Where would we be today without him? 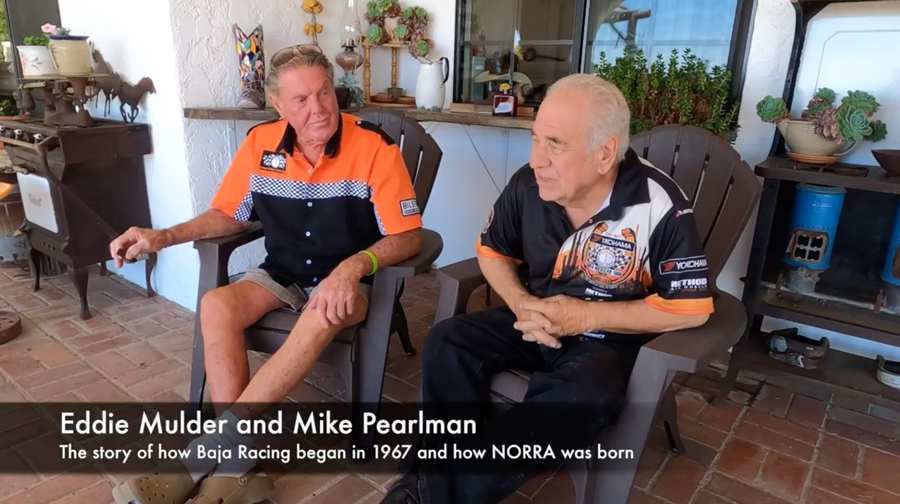 NORRA’s web series 1000 Miles Of Stories will take you on an adventure during every episode. These stories come right from the people who lived them. Sometimes they are even crazier than popular versions some of us have heard. You need to tune in, and make sure you don’t miss a single episode. Some of the stories we are working on right now are interviews with Curt LeDuc, and Mark Stahl. 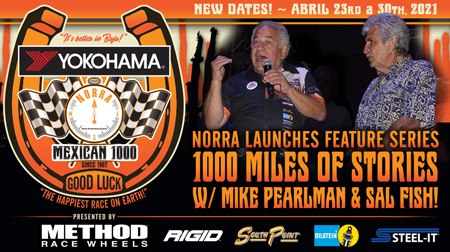 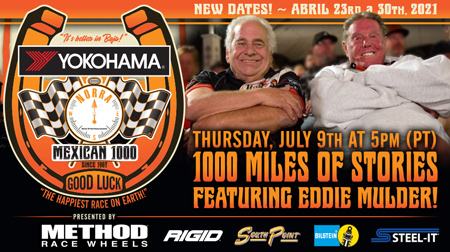 No other racing event immerses competitors in the food, drink, culture, and beauty of Baja, like the NORRA Mexican 1000. Competitors run the gamut from offroad racing icons and current stars, to adventure seeking average Joes and well-travelled lovers of Baja. NORRA has classes for bikes, quads, UTV’s, and 4 wheel classes for everything from vintage vehicles to state of the art race cars. They even have classes for RV’s, and emerging electric vehicle technology. 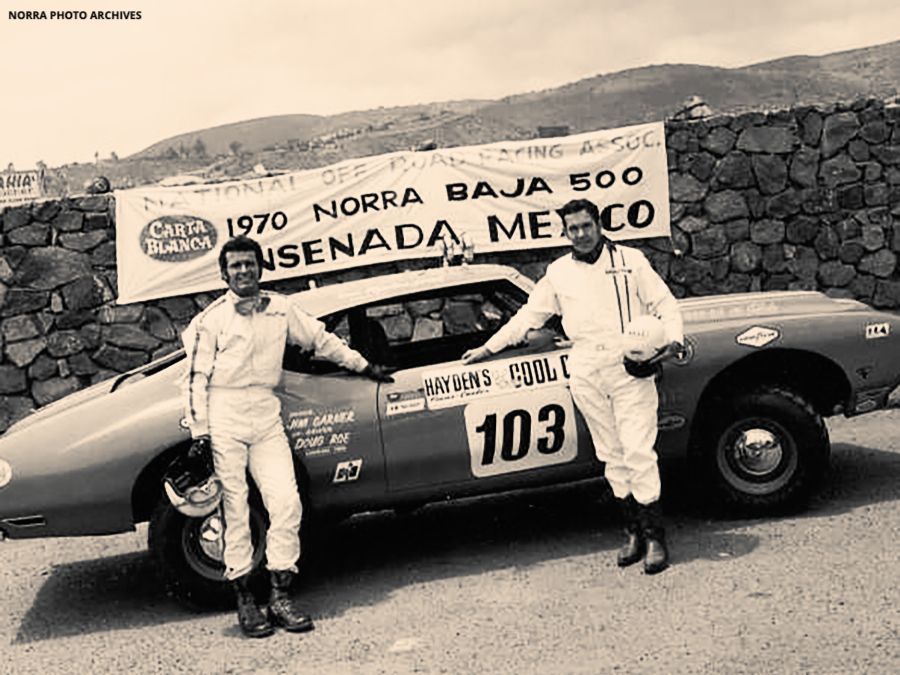 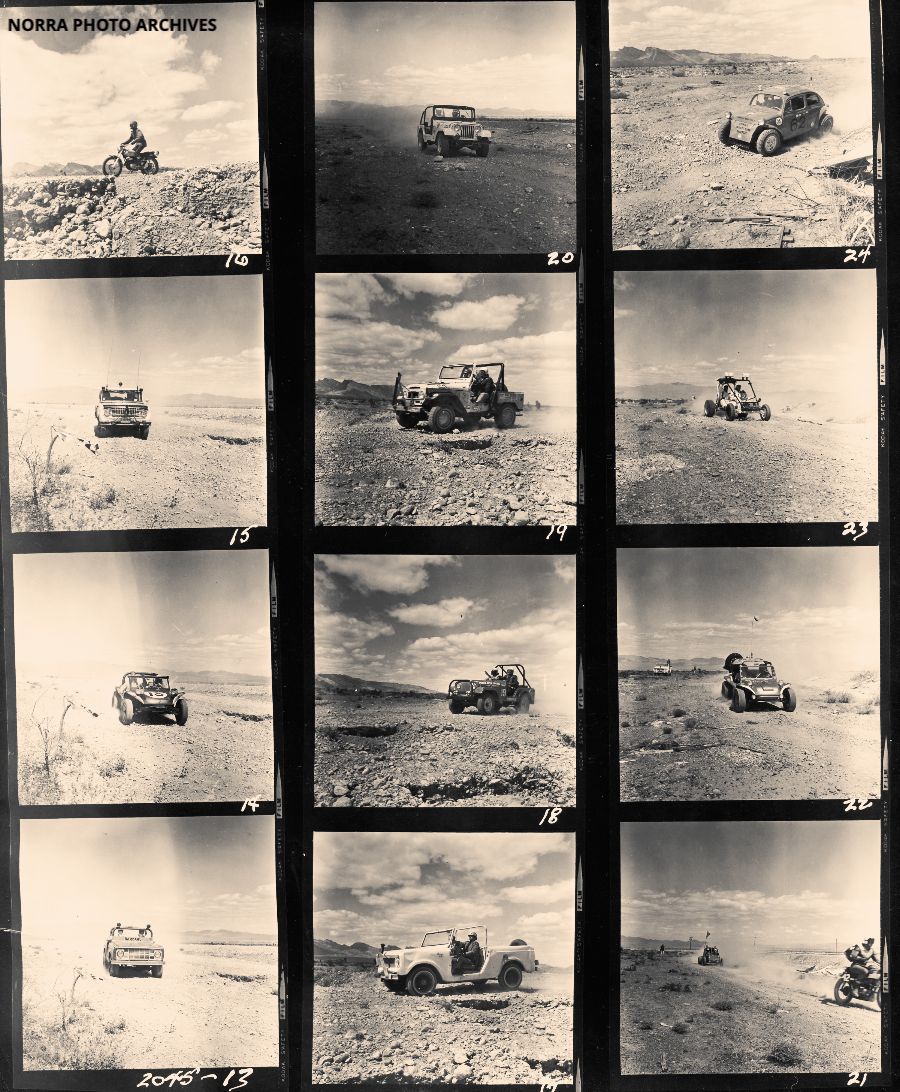 While their vehicles are very different, NORRA racers are all the same once Mike Pearlman drops the green flag; they all want to win. The race travels all the way down the Baja Peninsula with varied terrain every day, and stops in unique towns every night. After each day of racing you can do any maintenance needed on your vehicle, grab some great food, and then join the party. We celebrate the day, and recharge for the next day’s stage. Remember, although the acing is serious, the goal is to have fun; it’s not a torture test. Many people make note of the incredible spots they pass on the trip down, so they can spend even more leisurely time at those favorite spots on the way home. 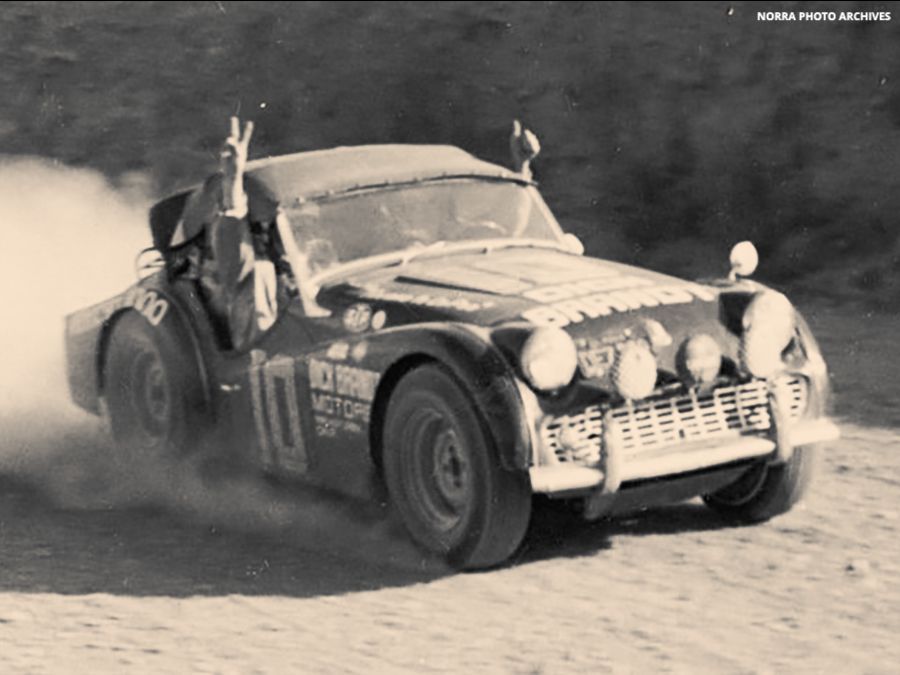